I’ve been playing this game for a couple of weeks now and it’s definitely a Legend of Zelda: Breath of the Wild clone, which isn’t really a bad thing because it I liked playing BotW. They’ve definitely built on the replay value by adding a gacha and daily quests on top of a great RPG experience. Talking to NPCs is actually useful. 😄

Outside of the similarities, the game is very very well made. Voiceovers and music are like of the quality you get from Fire Emblem Heroes and the graphics are top-notch. It’s well produced for a free-to-play game.

I’ll admit that you can lose track of time playing this, especially when you tend to be a completionist like me. Just make sure you set an alarm to remind yourself you need to get back to work or your homework.

If you’re looking for a great guide on how to start, check out the one set up by Polygon. It’s available on iOS, Android, PC and Playstation and they have said that they will eventually release it on the Nintendo Switch. 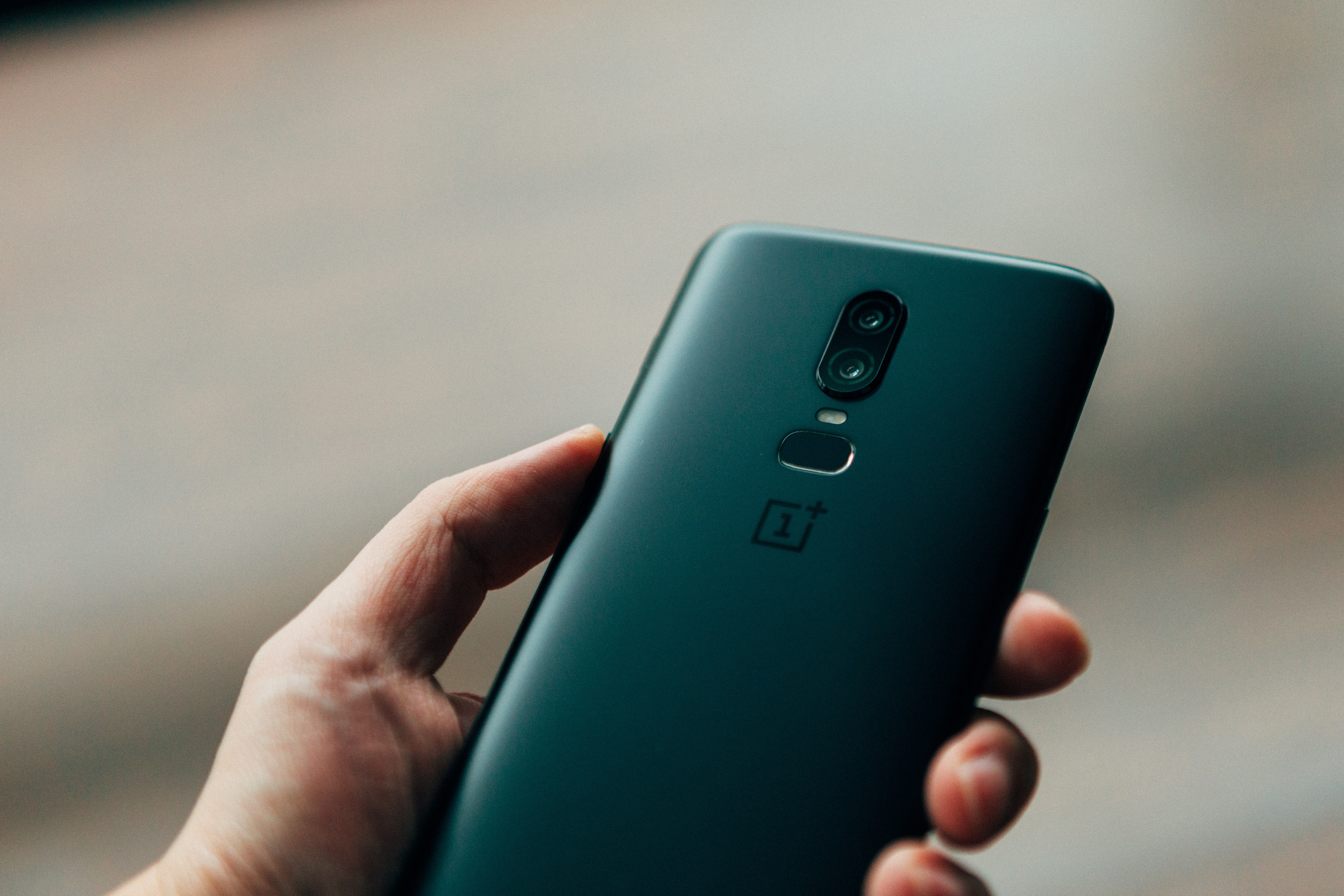 I read an article about Facebook bloatware staying on OnePlus phones even if you uninstall the Facebook and Messenger apps. This includes the OnePlus Nord, which was one of the phones I was considering for having the best Android experience along with HMD/Nokia and Google’s Pixel line that won’t break the bank (too much).

I browsed around for additional details, and I’ve read a few articles that have confirmed that you can remove these bloatware, but you would need to do it via an application on your desktop and get do some command line work. If you have no idea what that last part meant then you would be right to assume that doing it is not easy, which I think is the intention. I have also read that the reason that other manufacturers are able to lower phone prices is that they get subsidies from companies that want their applications preinstalled.

Photo by Denny Ryanto on Unsplash

🚴🏻‍♀️ The 2020 Cycling Season: Tourism and Racing in One Show

🚴🏻‍♀️ The 2020 Cycling Season: Tourism and Racing in One Show